キOnlineサ The Man Standing Next 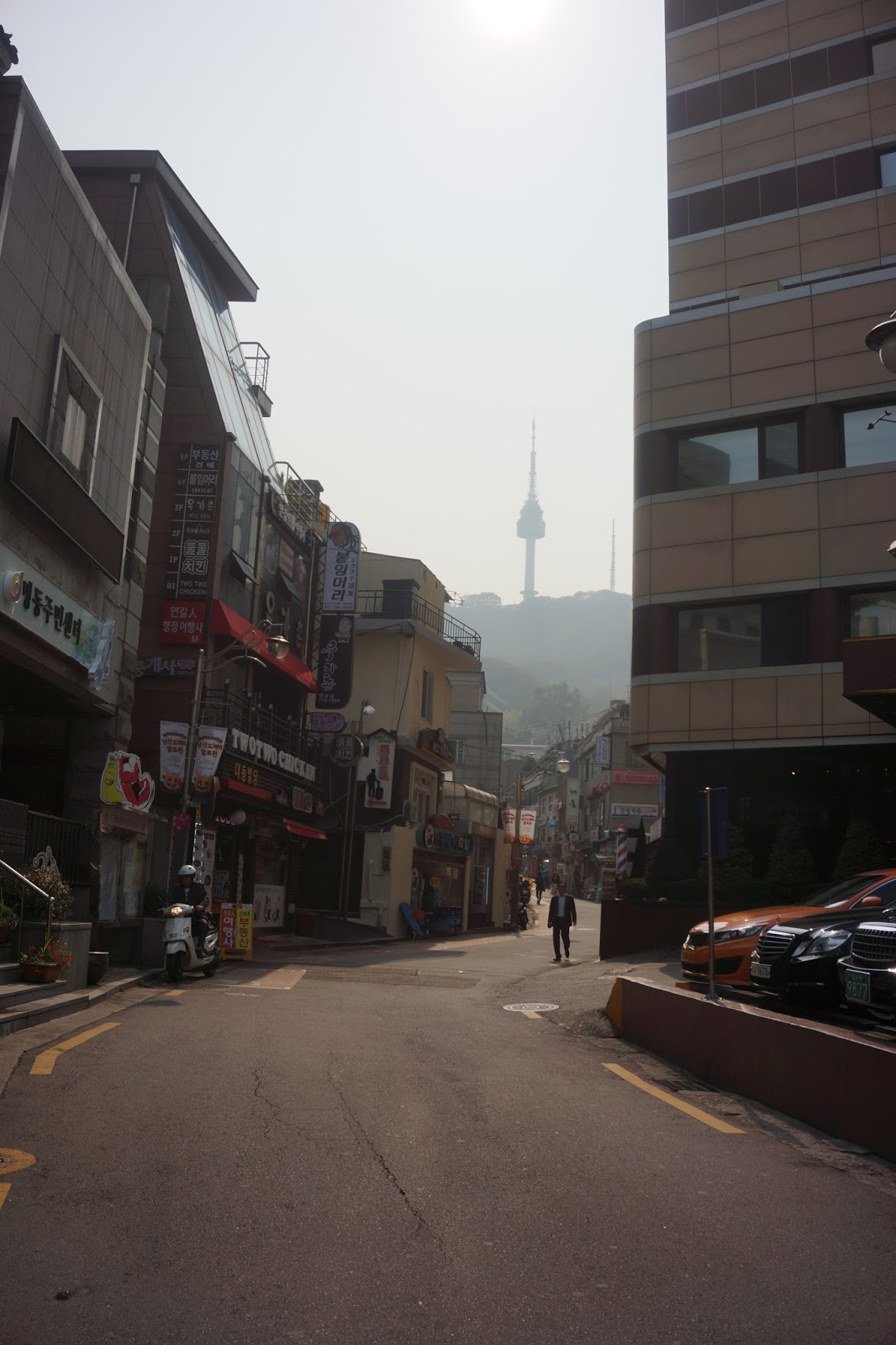 The Man Standing Next South Korean theatrical release poster 남산의 부장들 Directed by Woo Min-ho Starring Lee Byung-hun Lee Sung-min Kwak Do-won Distributed by Showbox Release date 22 January 2020 Running time 114 min Language Korean Box office $32, 893, 764 [1] The Man Standing Next ( Korean: 남산의 부장들; RR: nam-san-eui bu-jang-deul) is a 2020 political drama film, based on an original novel of the same title, directed by Woo Min-ho. The film stars Lee Byung-hun, Lee Sung-min, Kwak Do-won, and Lee Hee-joon as the high ranking officials of the Korean government and the Korean Central Intelligence Agency (KCIA) during the presidency of Park Chung-hee 40 days before his assassination in 1979. [2] The film premiered in South Korea on 22 January 2020, where it topped the box office until 4 February 2020. [3] [4] [5] [6] It is released in the United States on 24 January 2020. [7] Plot [ edit] In the 1970s, Korea is under the absolute control of President Park who controls the KCIA, the organization with an edge over any branch of government. The director of the KCIA, Kim Gyu-pyeong, is a shoo-in for second-in-command. In the midst of a reign of fear, a former KCIA director, Park Yong-gak, who knows all about the government's obscure and illegal operations, is exiled to the U. S., where he opens the floodgates to the investigation of Koreagate. As tension escalates, stifling political maneuvers by those desiring power collide explosively. Cast [ edit] Lee Sung-min as President Park: based on Park Chung-hee, the 3rd President of South Korea [8] and father to Park Geun-hye, the 11th President of South Korea Lee Byung-hun as Kim Gyu-pyeong: the fictional lead character based on Kim Jae-gyu. Kwak Do-won as Park Yong-gak: former KCIA director based on Kim Hyong-uk Lee Hee-joon as the head of the president's security team, inspired by Park's loyal bodyguard Cha Ji-chul. References [ edit] External links [ edit] The Man Standing Next on IMDb.

Bu-jang means the director of a department

Language Korean   - subtitles to be advised Cast Lee Byung-hun, Lee Sung-min, Kwak Do-won Synopsis An untold story of the Korean central intelligence agency (KCIA), and its political maneuvering in the 1970s. In the 1970s, Korea is under the absolute control of the President Park (LEE Sung-min) who controls the KCIA, the organization with an edge over any branch of government. The director of KCIA, KIM Gyu-pyeong (LEE Byung-hun), is the seemingly most prospective second-in-command. In the midst of reign of fear, a former KCIA director, PARK Yong-gak (KWAK Do-won) who knows all about the government’s obscure operations, exiles to the U. S. where the investigation of ‘Koreagate’ is underway. As the tension escalates, the stifling political maneuvering by the all second-in-command’s unfolds. 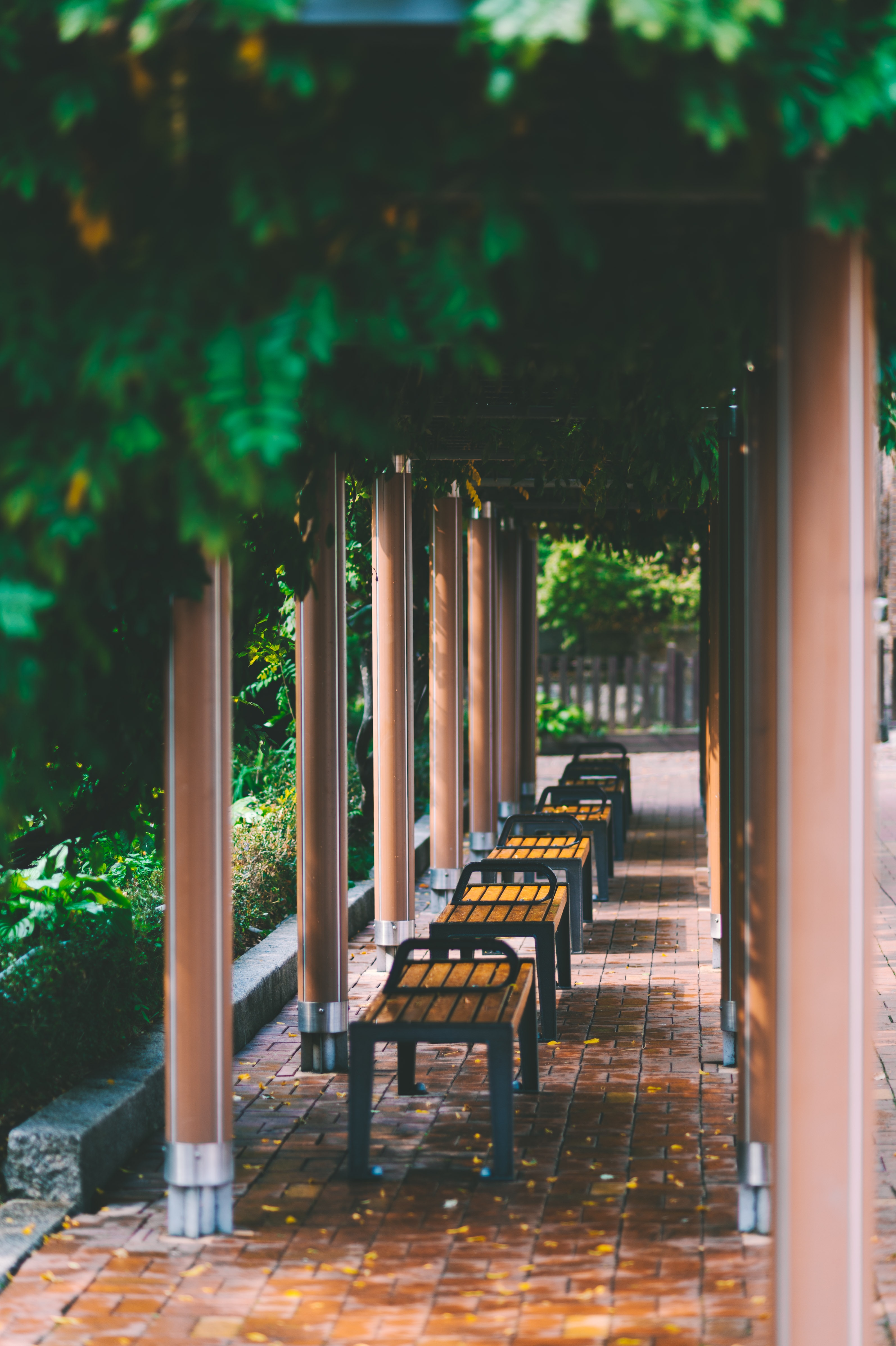 The man standing next review. Eon thanks for notif. 🙌🏼. The Last Shadow Puppets could make a really good Bond song. I hope one day they'll be able to. We often talk about the joys of motherhood. But how often does one lose one's self in the process.

The man standing next movie. The real couple in movie n real life. THEY'RE BACK. :DDDD. 0:41 레알 박정희인줄.